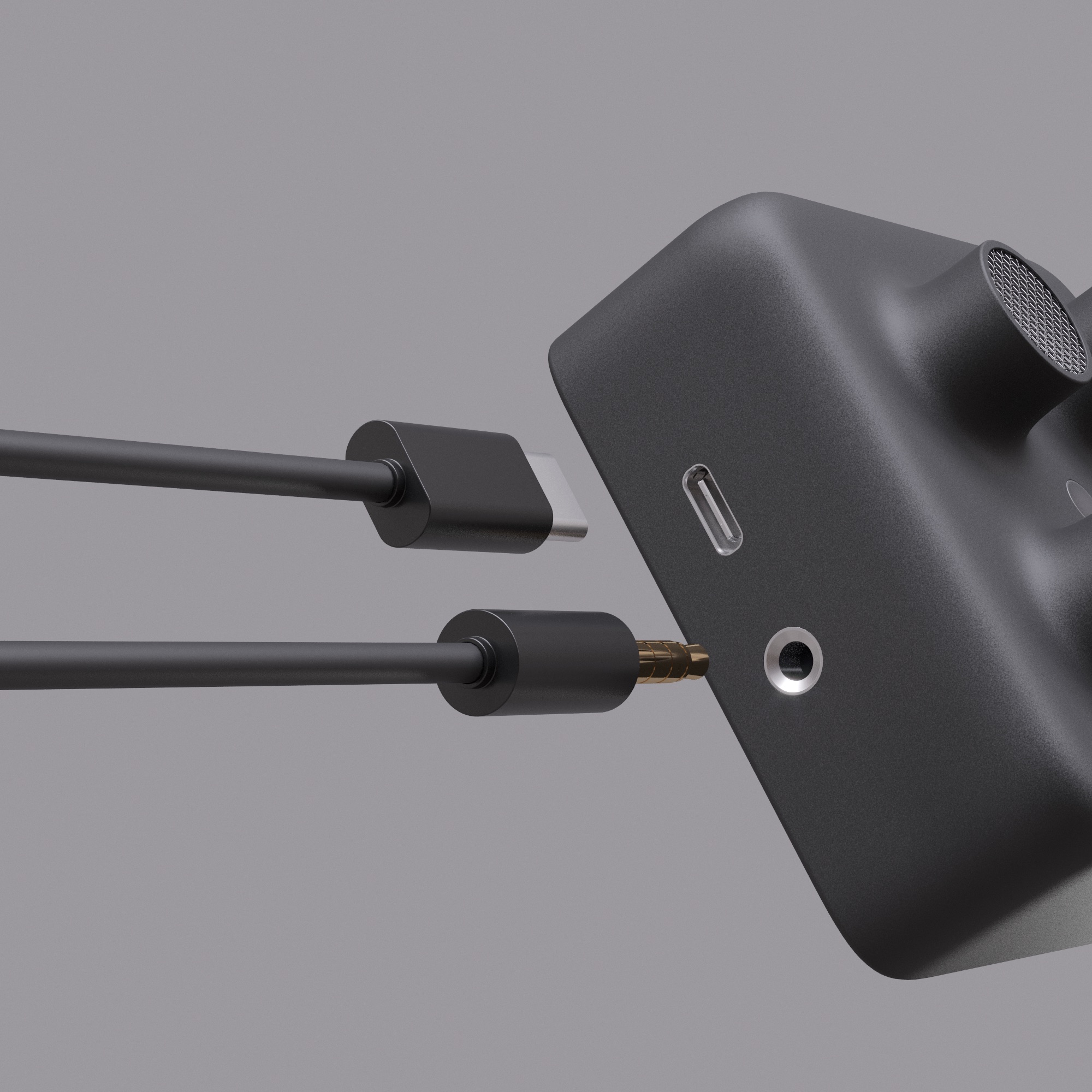 the main goal of leon is to create something, that would emphasize the lost performance aspect in electronic music.
something that would give the guests a similar kind of feel and visual feedback as if someone struck a chord on their guitar or played a drum solo and communicated certain movements and interactions with the instrument.
it seems that when you give the audience a greater insight into the artist's actions, you can provide a more memorable experience for the spectator.
since electronic instruments do not depend on physical constraints faced by their acoustic counterparts, i wanted to use the potential of components such as sensors rather than stick to the limitations of faders, knobs, and buttons.
through the physical detachment of the artist from his instrument, it looks and feels more like playing and performing music rather than operating a bunch of machines.
gesture like motions should - in the broadest sense - mimic the movements of drummers and guitarists and thus give the audience a better idea of how the sonic waves are created and manipulated. 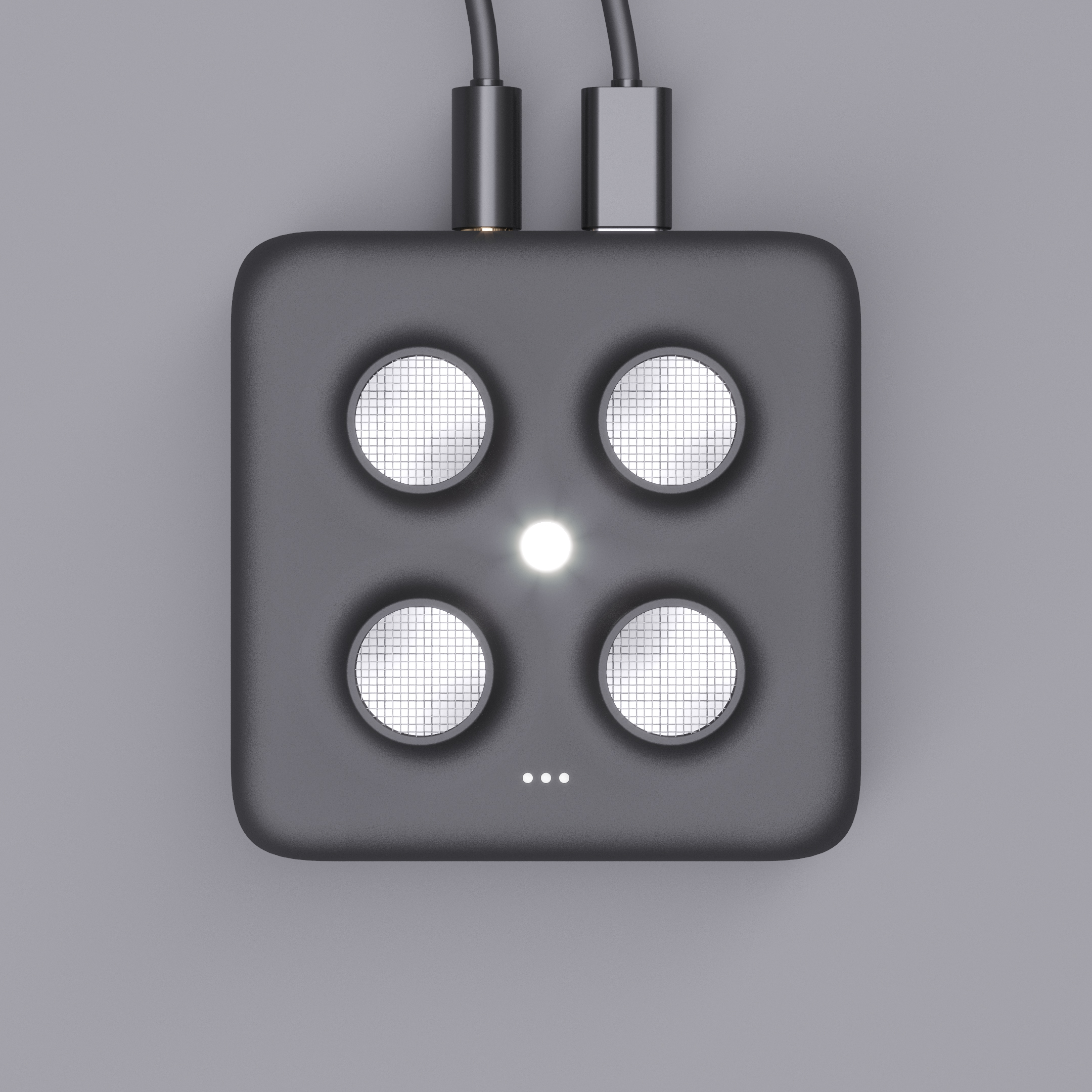 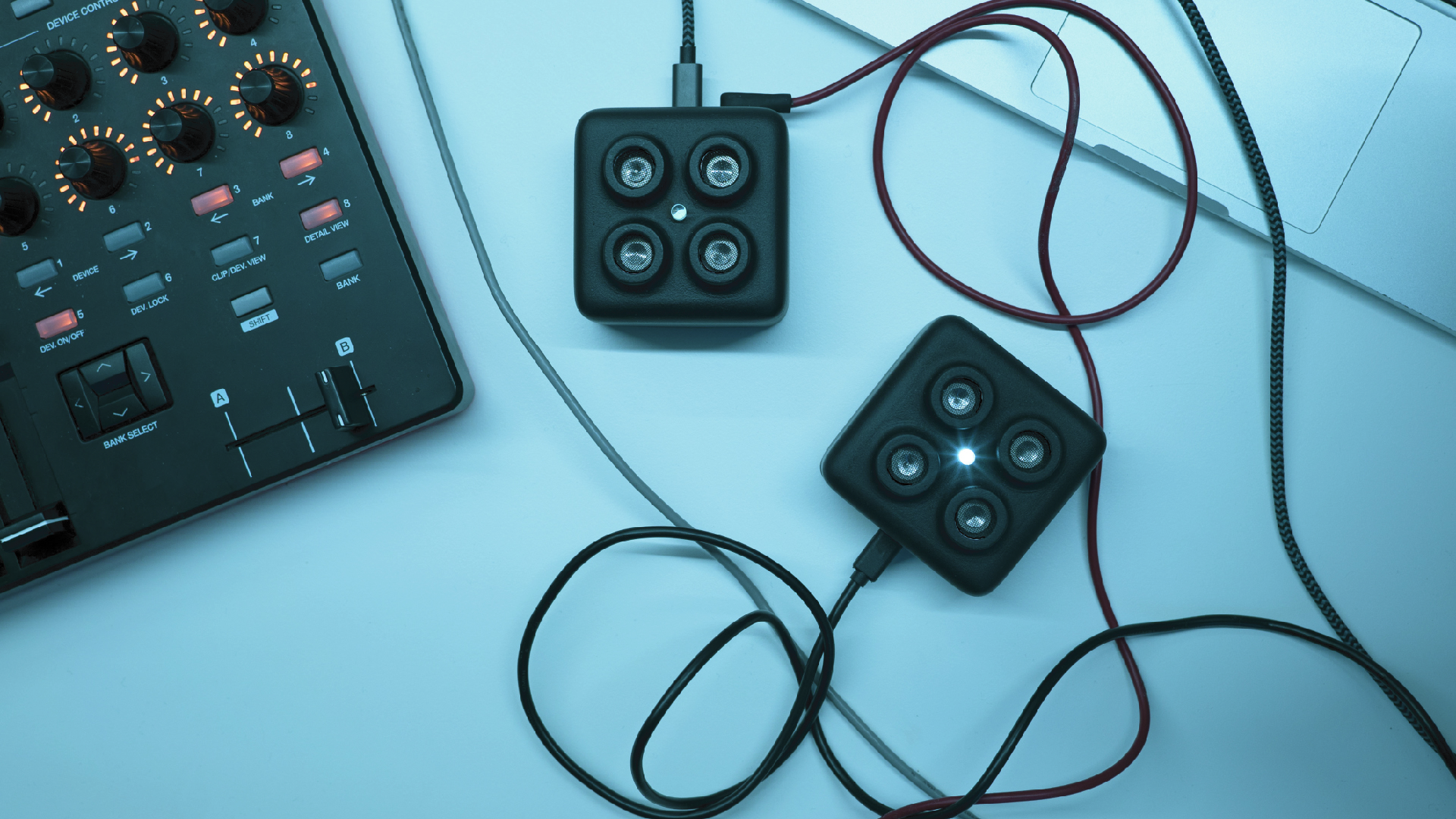 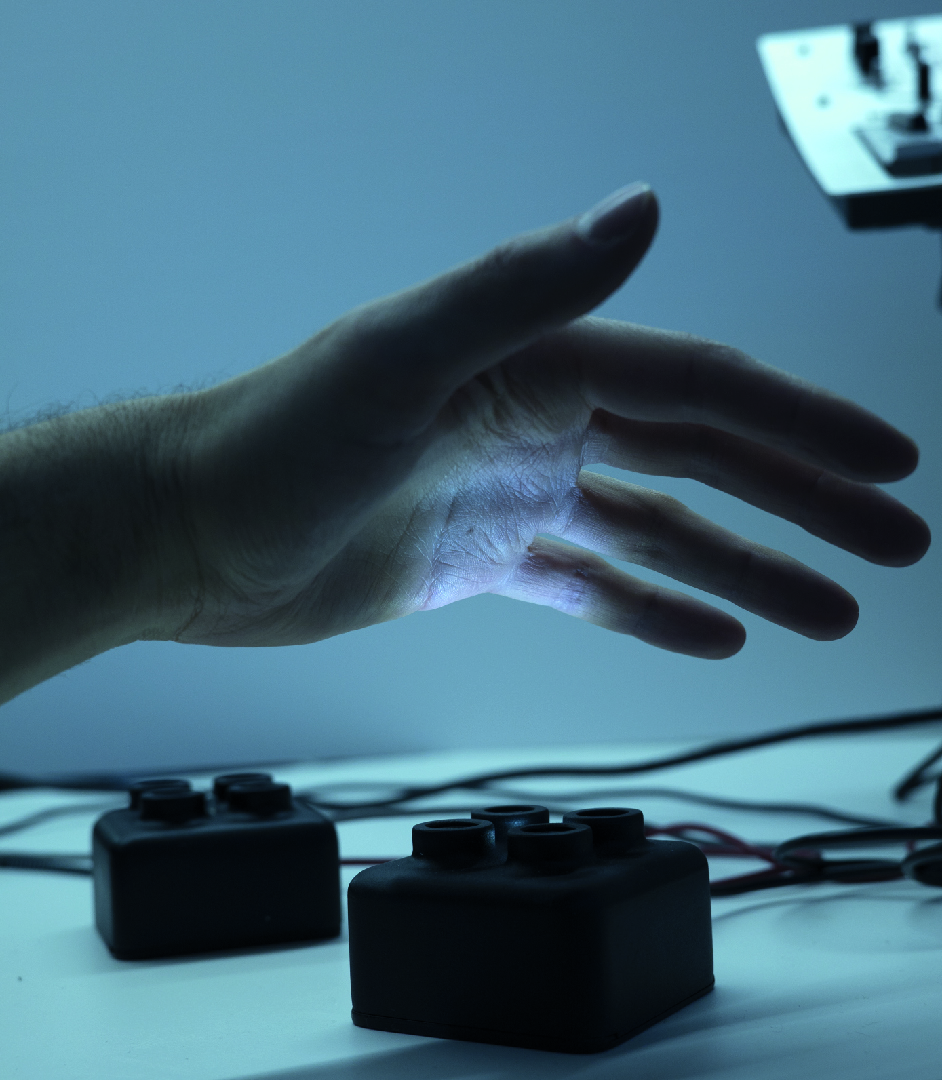 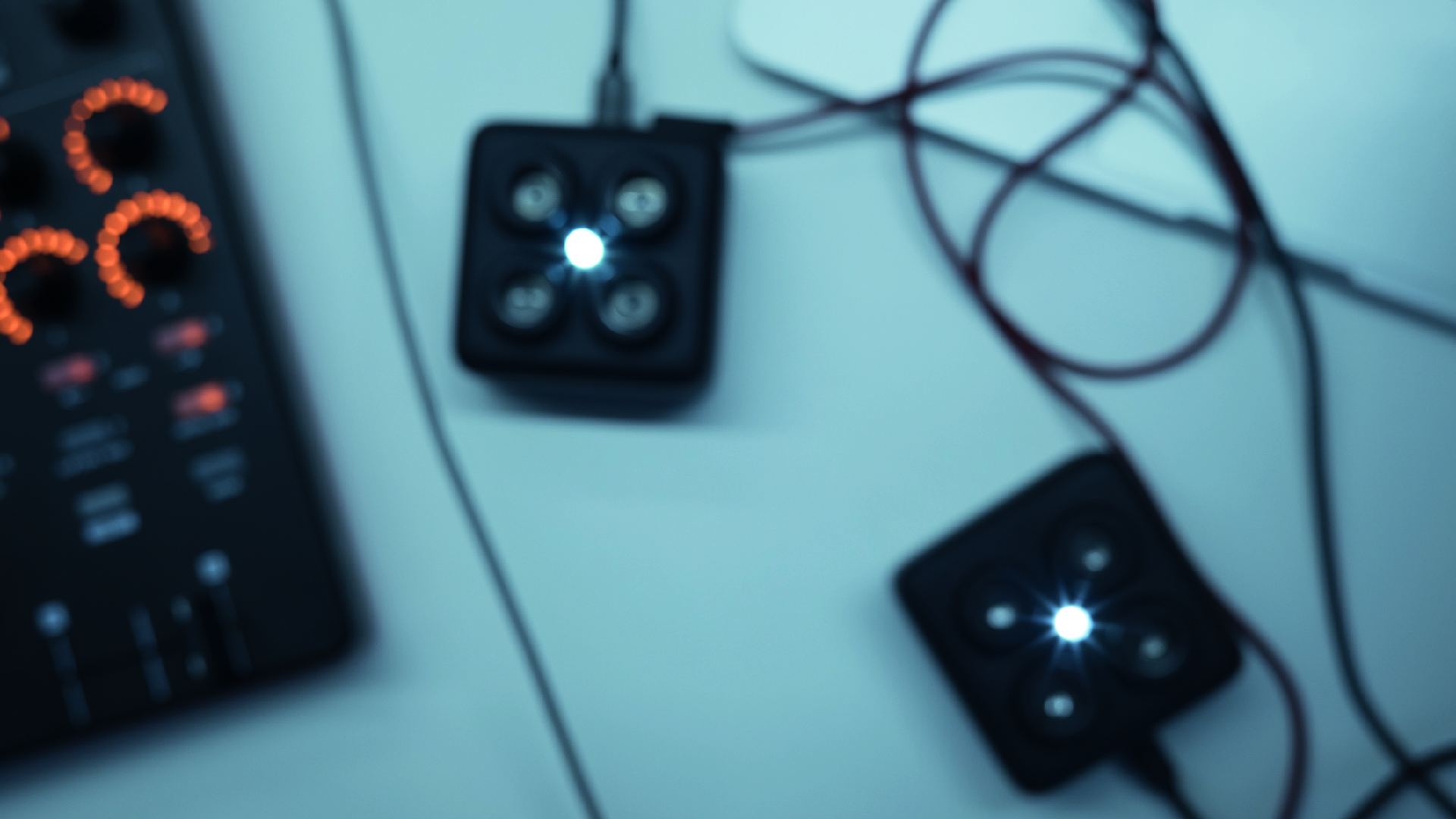